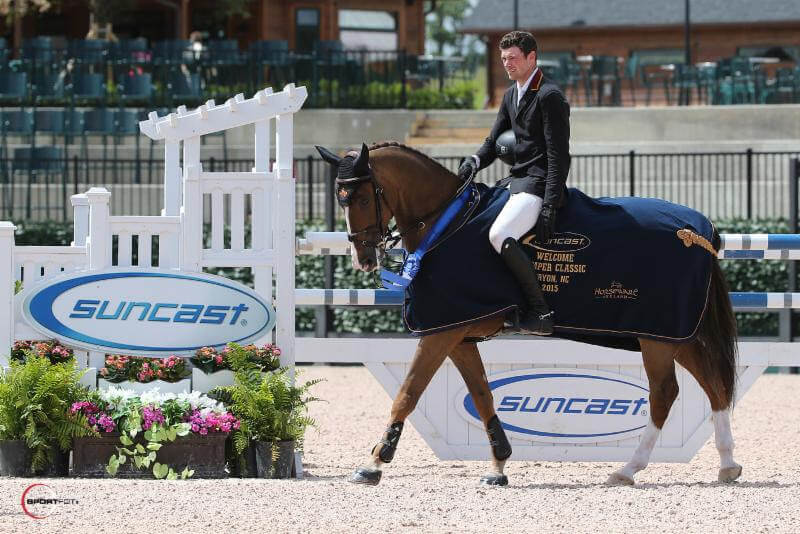 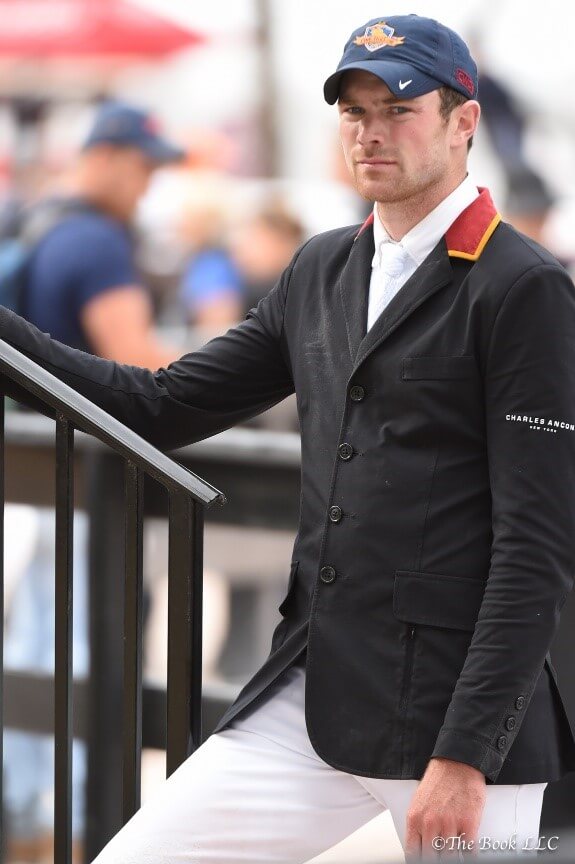 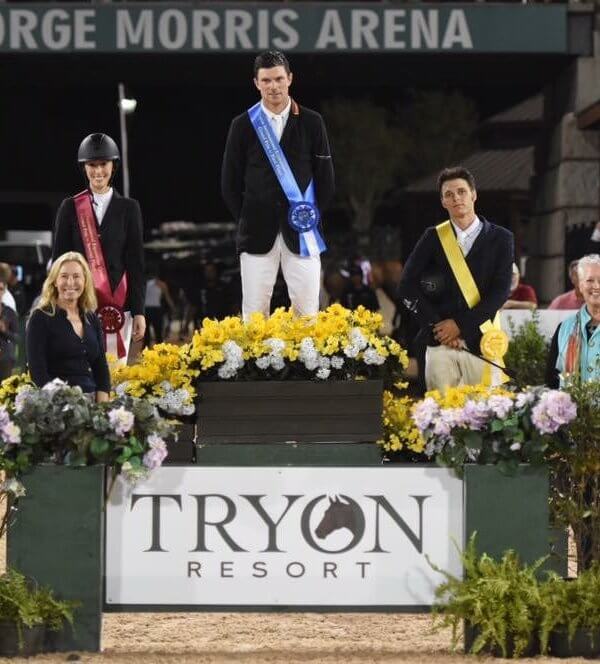 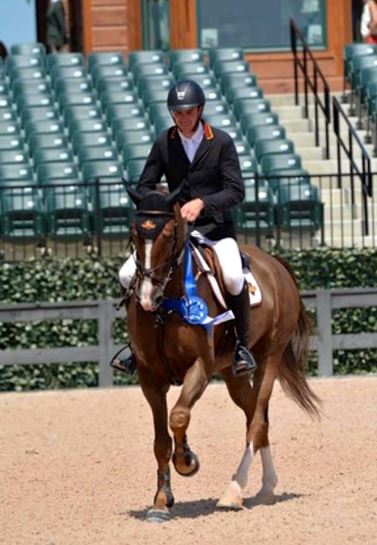 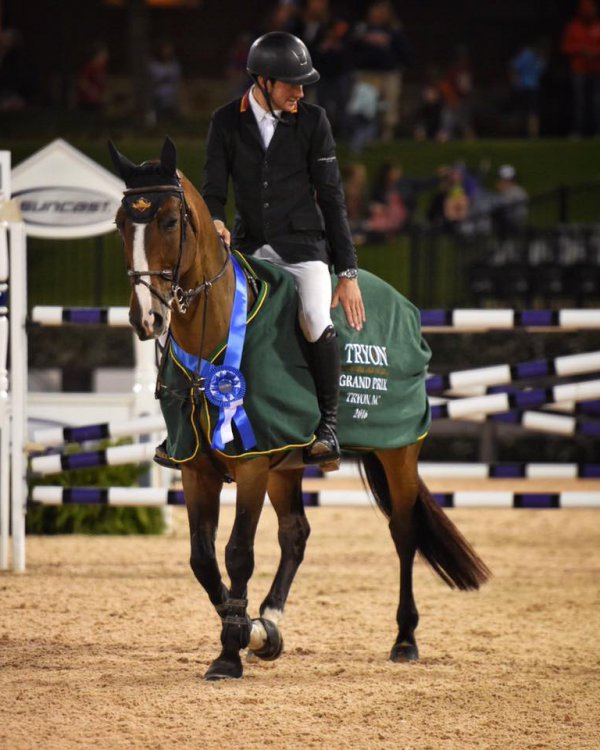 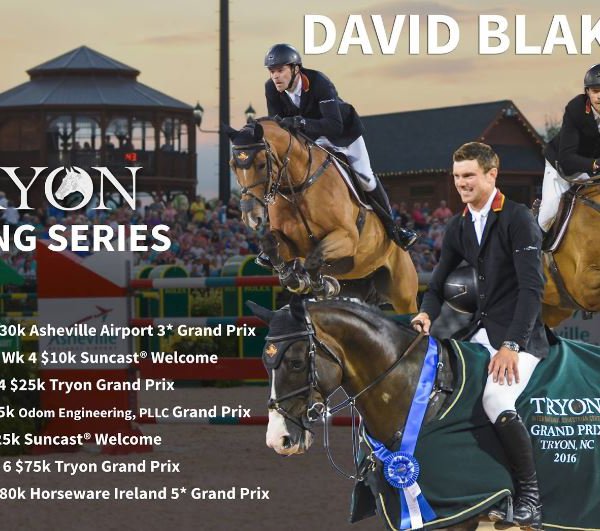 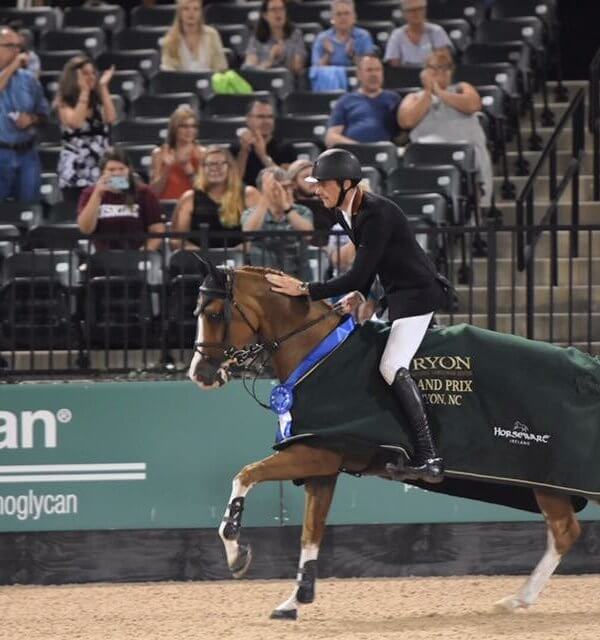 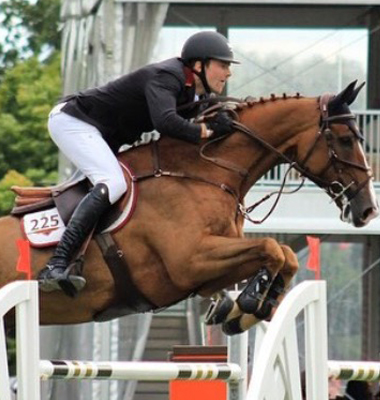 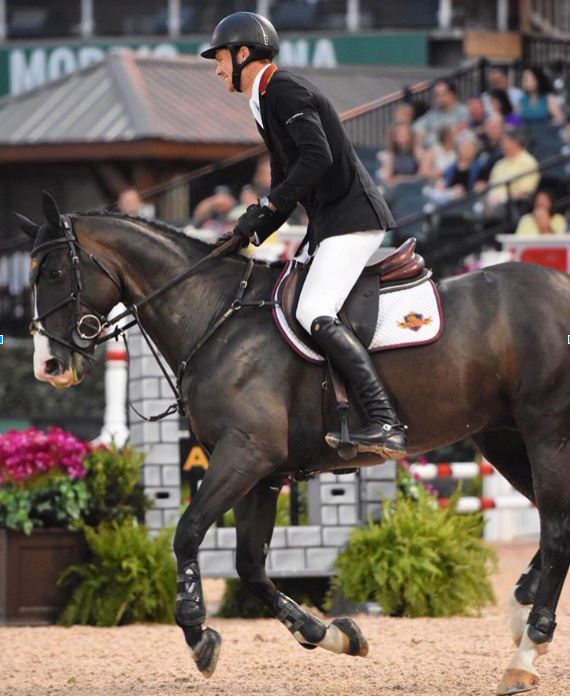 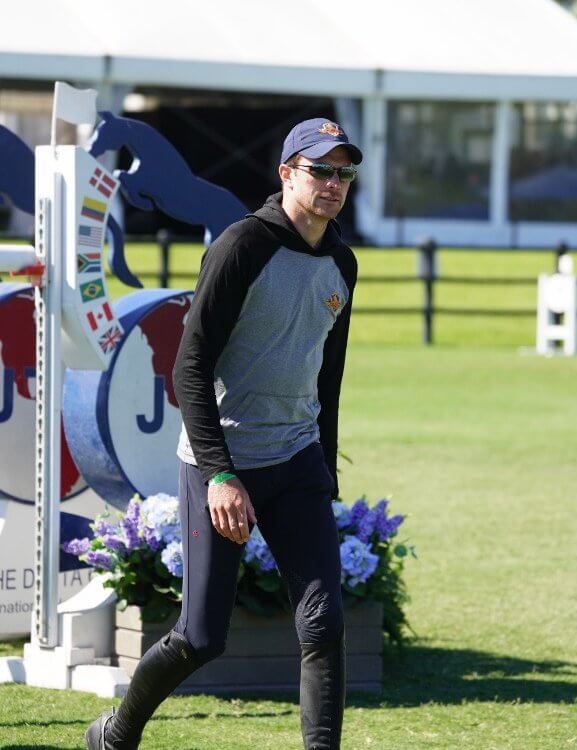 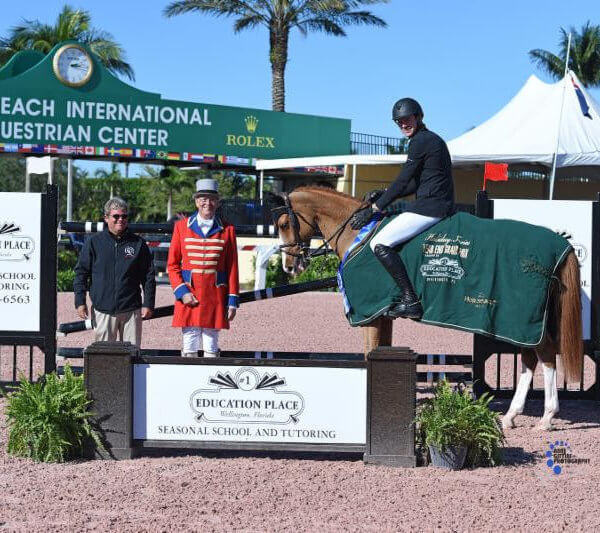 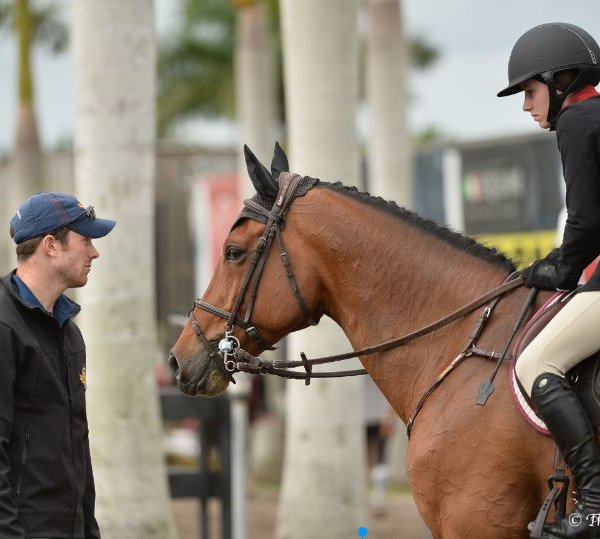 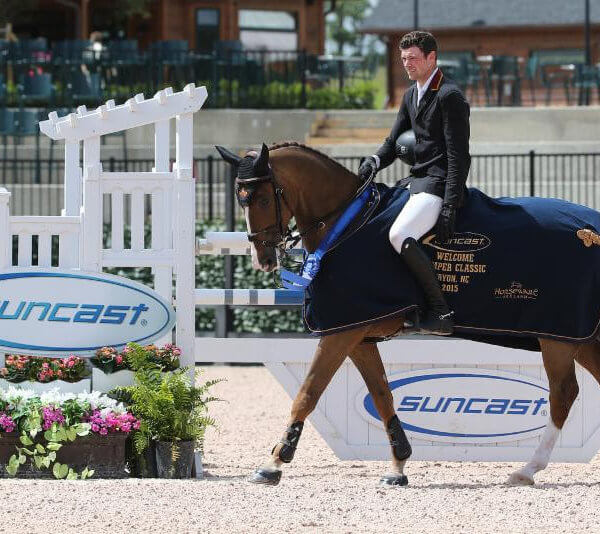 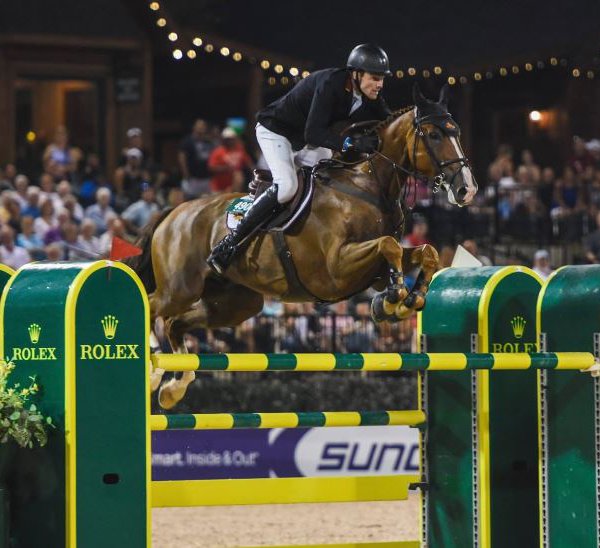 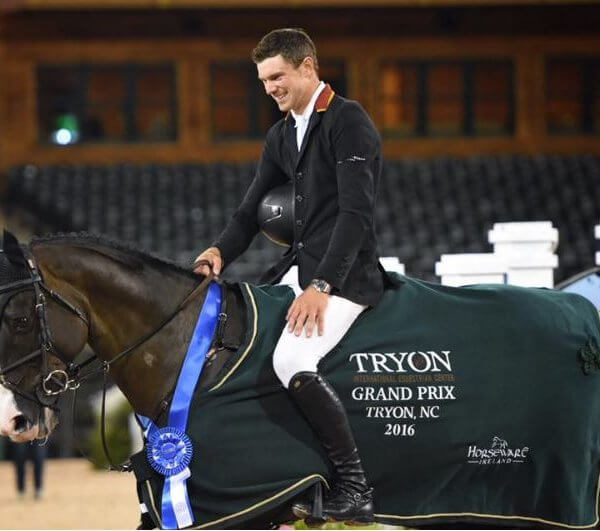 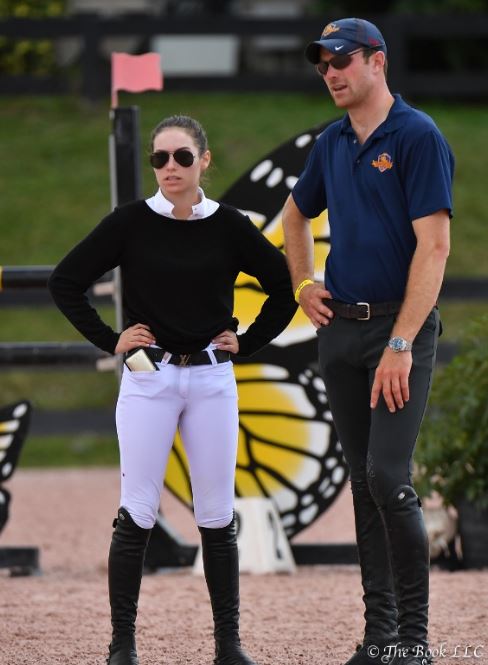 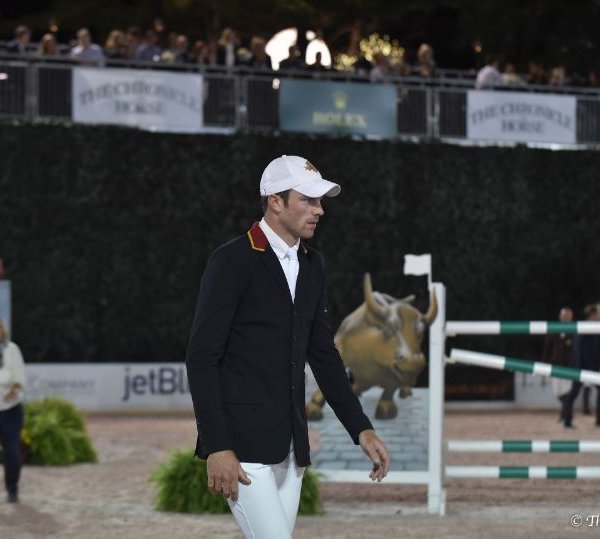 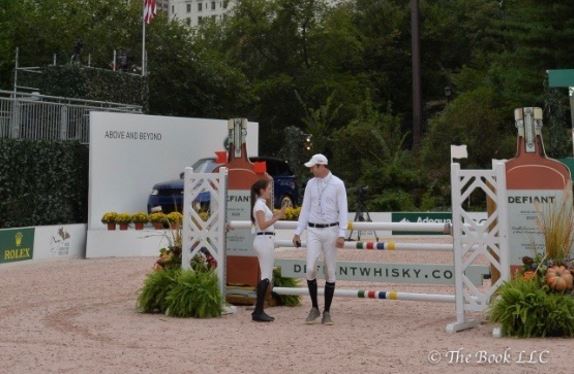 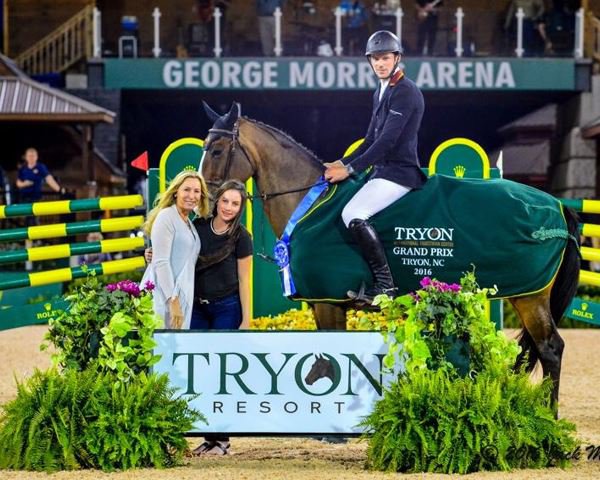 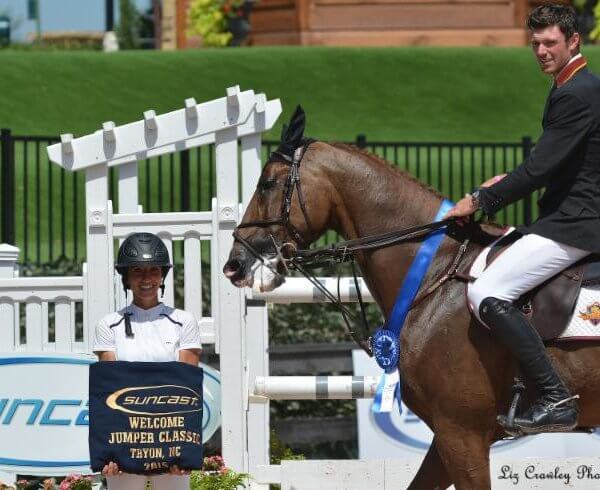 At 28 years old, David came up through the ranks as one of Irelands top young riders. His climb to the senior ranks was impressive, winning his first Senior International Grand Prix at just 17 years old.

Trained by his father Michael at their family-owned training barn in East Clare, Ireland, David won his first national title at 12 years old. At 16, he represented Ireland at his first European Championships in Samuur, France. He also competed in Nations Cup Teams in Wierden, Verona and Fontainbleu during the same year.

He put his riding career on hold for the first half of 2007 to concentrate on his studies. Following his graduation from high school, David won his first International Grand Prix. The next year was fantastic for David. His string of horses greatly improved. He instantly clicked with his new mounts and was selected on his first young rider Nations Cup team in Morselle, Belgium, where he Jumped a double clear round. David had a good introduction to the 1.50m Premier Grand prix series when placing third in his debut round at Mullingar International. He went on to win his first national Grand Prix title at The Galway County Show.

Following these successes, David represented Ireland at the young rider European Championships in Prague, Czech Republic, where he placed first in the opening individual qualifier and jumped a double clear in the final , leaving him overall fifth in the championship. David was awarded the wild card selection for the CSIO***** Dublin horseshow – a huge achievement for a junior rider.

David was awarded “Showjumping Ireland’s Young Rider of the Year 2008.” In the winter of 2008, David travelled to Belgium, where he spent some time training with Belgium’s Philippe Le Juene (World Champion Kentucky 2010). In 2009, David moved to the UK to learn more about the sport. He trained with William and Pippa Funnell, two of Britain’s world renowned Show Jumpers and Eventers. He learned about the business as a whole including buying, selling and producing horses of all levels.

In 2009, David achieved impressive results at Royal Windsor, Hickstead and other major county shows – and was again selected to represent Ireland at the Young Rider European Championships at Hoofdorp, Holland. They narrowly missed winning a team medal, finishing fourth in the team Championship.

In 2010, he returned to Ireland, where he was very dominant in the 1.50m Premier Grand Prix series, which earned him a high league standing. This gave him automatic selection to the CSIO***** Dublin Horseshow. Here he also won a major young horse championship and went on to represent Ireland at the World Breeders Championships at Lanaken, Belgium.

David travelled to the United States to seek further opportunity and went out to ride for Irish International show jumper Paul O’Shea. Paul has and continues to be a very influential person in David’s career. Later, David was offered a position with Shane and Ali Sweetnam of Sweet Oak Farm. He trained and competed with Shane for the duration of WEF 2012.

Following WEF 2012 David made the transition to Pine Hollow and was subsequently offered the position as head rider/trainer. David has been with Pine Hollow since April 2012. At Pine Hollow Farm, David has built up a strong team of horses and students. His results to date have climbed him in to the top 100 in the Longines FEI world rankings.