Pine Hollow Farm offers a professional but welcoming environment to all riding levels. Whether you want to ride for pleasure or train for competition, your goals can be reached. 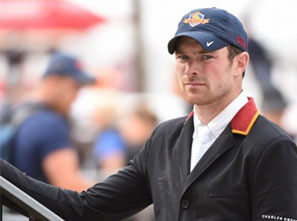 David Blake is an Irish international rider who has represented his country on many Nations Cup teams. David is a noted Grand Prix rider and has competed in three European Championships. Now at Pine Hollow Farm, David has built a strong team of horses and students. He had a very successful summer circuit in 2015, winning three FEI world-ranking classes. These results propelled him into the Top 250 in the Longines FEI world rankings. 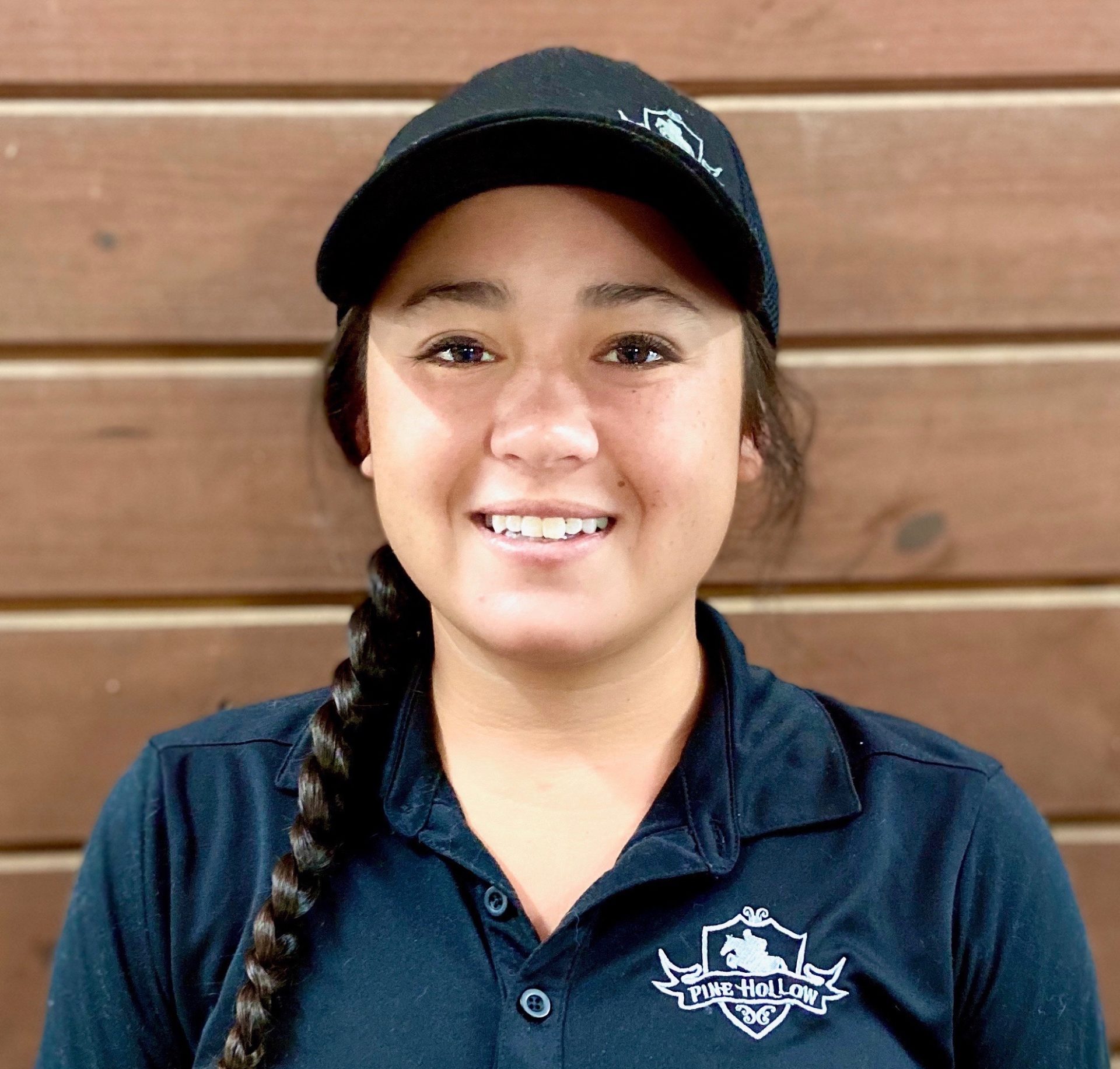 Caitlin Houlihan’s passion for horses began at the age of 6 in Colorado. As a junior, she was fortunate to compete on all types of horses in the jumper and equitation divisions earning numerous weekly and circuit championships throughout the west coast. Highlights on her personal mounts include top international jumper wins at Spruce Meadows, Del Mar International and Thunderbird Show Park. After an illustrious junior riding career Caitlin relocated to Wellington, Florida to be surrounded by and learn from the best. Since earning her professional status, her experiences include everything from FEI grooming and traveling with horses over seas to managing and training at major show barns. She has helped coach students to wins and circuit championships at the likes of WEF, Tryon, Indoor Finals, Zone Finals and The Devon Horse Show. Along with the success of her students, Caitlin also has been able to cultivate her career in the saddle expanding into the hunter divisions as well as the jumpers. Caitlin is thrilled to be a part of the Pine Hollow team and looks forward to sharing her passion through much continued success of future clients! 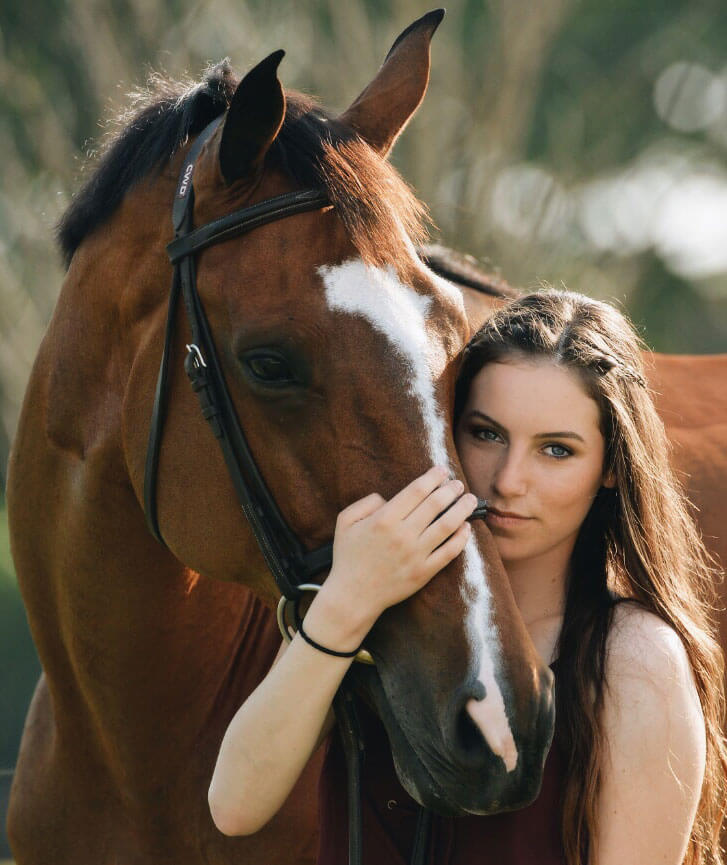 Amateur rider Carly Dvorkin is an up-and-coming rider who has had tremendous success in the Junior Jumper divisions. Under the guidance of her trainer David Blake, Carly has won on numerous Pine Hollow Farm horses including Carlotta 168, Catch Me Z, and Zelaleen. She has placed in the top three at prestigious shows including the Winter Equestrian Festival, Tryon International Horse Show, Kentucky Summer Classic, Great Lakes Equestrian Festival, American Gold Cup, and the Rolex Central Park Horse Show. With the help of the Pine Hollow team, Carly finished with a Gold medal, representing the USA in the 2019 Maccabi Games in Budapest, Hungary. Carly actively supports charitable fundraising through her riding, having raised over $500,000 for organizations such as Communities & Schools, Dandelion Eatery, Quantum House, and Aid to Victims of Domestic Abuse. Carly is a proud ambassador for CWD Saddles and Connolly’s Red Mills.